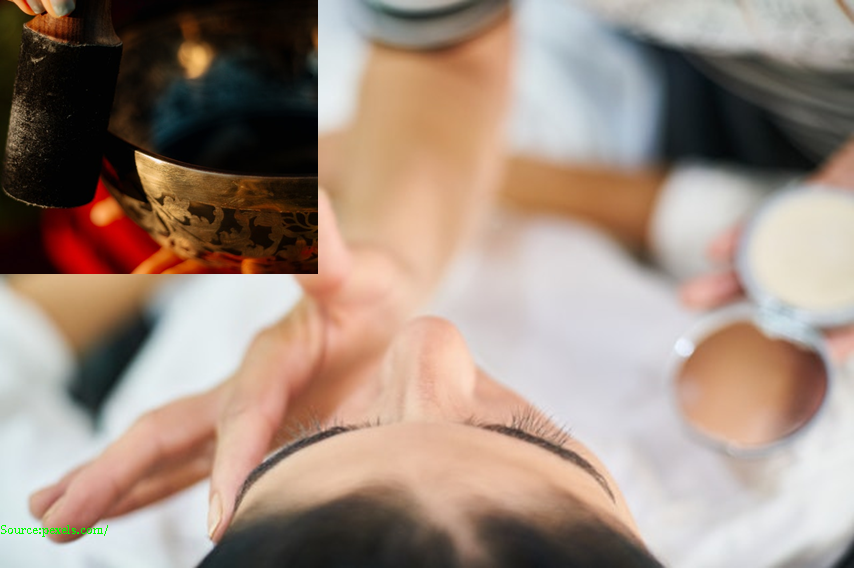 Skin is the biggest organ of the human body and the most perceptible and prodigious.

There are several common types of skin problems such as Acne, Eczema (Dermatitis), Psoriasis, Urticaria etc., and most of the time it is because of inflammation.

In Ayurveda, skin is known as Twak.

According to Charaka has Twak (skin) has six layers whereas Sushruta has described the same in seven layers known as avabhasini, lohita, shweta, tamra, vedini, rohini and mamsadhara sequentionally.

According to Ayurveda, several factors are responsible for skin health and youthfulness.

As per Ayurveda, skin problems are associated with all the three Doshas (i.e. Vata, Pitta, and Kapha) alone on in combinations.

According to Ayurveda, most of the time skin problems are caused by an imbalance of Pitta dosha. Pitta dosa is associated with the fire element (i.e Agni) which is responsible for the metabolism (digestion and assimilation) of the ingested foods.

When the digestive fire is not working, there is incomplete digestion of foods, and Amma (toxins) gets accumulated in the body and causing several problems.

Vata dosa also causes skin problems to a lesser extent in which generally the skin is dry and begins to peel, so proper miniaturization is recommended. Pitta dosha causes inefficient blood circulation to the different layers of the skin.

Improper moisture balance in the skin is due to Kapha dosha. Kapha dosa causes very minimal skin problems. In this case, the skin becomes slightly greasy.

Rakta Dhatu in association with liver function detoxifies the skin of toxins.

How to treat skin problems?

One can choose a suitable treatment option based on the dosha associated skin problems.

During skin problems associated with Pitta dosha, one should use foods that are cool and should avoid hot foods such as spices.  Some of the suitable vegetables and fruits include; beans, cabbage green leafy vegetables, oranges, mango.

Kapha dosha people should not use cool food rather they should use hot foods. Usage of spices such as basil, red and black pepper, pepper, and ginger is highly recommended.

Some of the common skin problems

The problem of Acne (also known as Acne vulgaris) arises due to an imbalance of Pitta and Kapha Doshas.

Some of the Ayurvedic treatments involve;

Psoriasis is due to hyperproliferation of skin epidermis and constant shedding of dead skins.

Psoriasis is a kind of non-infectious, autoimmune, and inflammatory disease of the skin.

This involves all the three dosha imbalances and accumulation of Amma plays an immense role in its pathogenesis.

Ayurveda has the following treatment option;

Eczema is also known as dermatitis. It is a kind of superficial inflammatory skin disease.

Similar to psoriasis this also involves all the three dosha imbalances.

Disclaimer: This content including advice provides a general information only. It is in no way a substitute for trained medical practitioner opinion. Always consult a specialist or your doctor for more information. We do not claim any obligation for this information.

Juices and smoothies for glowing skin