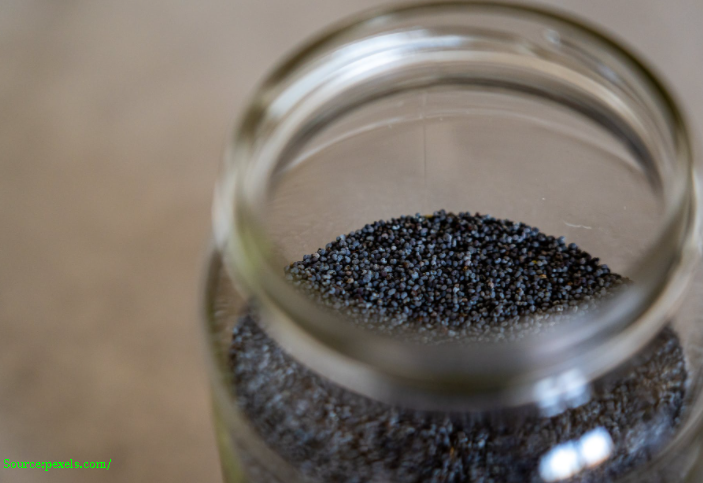 Poppy seed as such do not contain narcotic properties and have long been considered safe and are nutritious and healthy.

Opium alkaloids such as morphine and thebaine were obtained from the latex of Papaver somniferum unripened buds.

Poppy seed can be cold-pressed to get poppy seed oil, which is rich in the omega-6 and omega-9 fats and a small quantity of essential omega-3 fat i.e alpha-linolenic acid (ALA).

Poppy seeds are a rich source of minerals such as iron, copper, calcium, potassium, and magnesium. Calcium and phosphorus are good for the healthy bone.

Iron found in the poppy seed can increase hemoglobin production and sufficient blood flow. Enough oxygen and iron supply to the brain improves the perceptive performance and a decrease in cognitive disorders such as Alzheimer’s disease and dementia.

The presence of copper and iron makes it effective against diseases like anemia, fatigue, and muscle weakness.

How to include poppy seeds in the diet

Poppy seeds are loaded rich amounts of minerals and other nutrients with significant health benefits. Since unwashed poppy seeds may be contaminated with morphine, codeine, and thebaine so it should always use after washing with water.